How Often Have People Broken the Law? These Unusual UK Laws Might Mean They Have Done So Without Realising

EM Law is a modern commercial law firm based in Shoreditch, London and has conducted extensive research into the weird and wonderful laws that are still present in the UK today.

Katie Mills, an Executive Assistant at EM Law, said "It's remarkable to think that some of these laws are still in effect, particularly as some of them are over 80 years old. Who knew that it was still obligatory for cab drivers to ask their passengers if they have smallpox or the plague!"

The findings are unusual, so keep reading to find out how people might have been breaking the law without knowing. 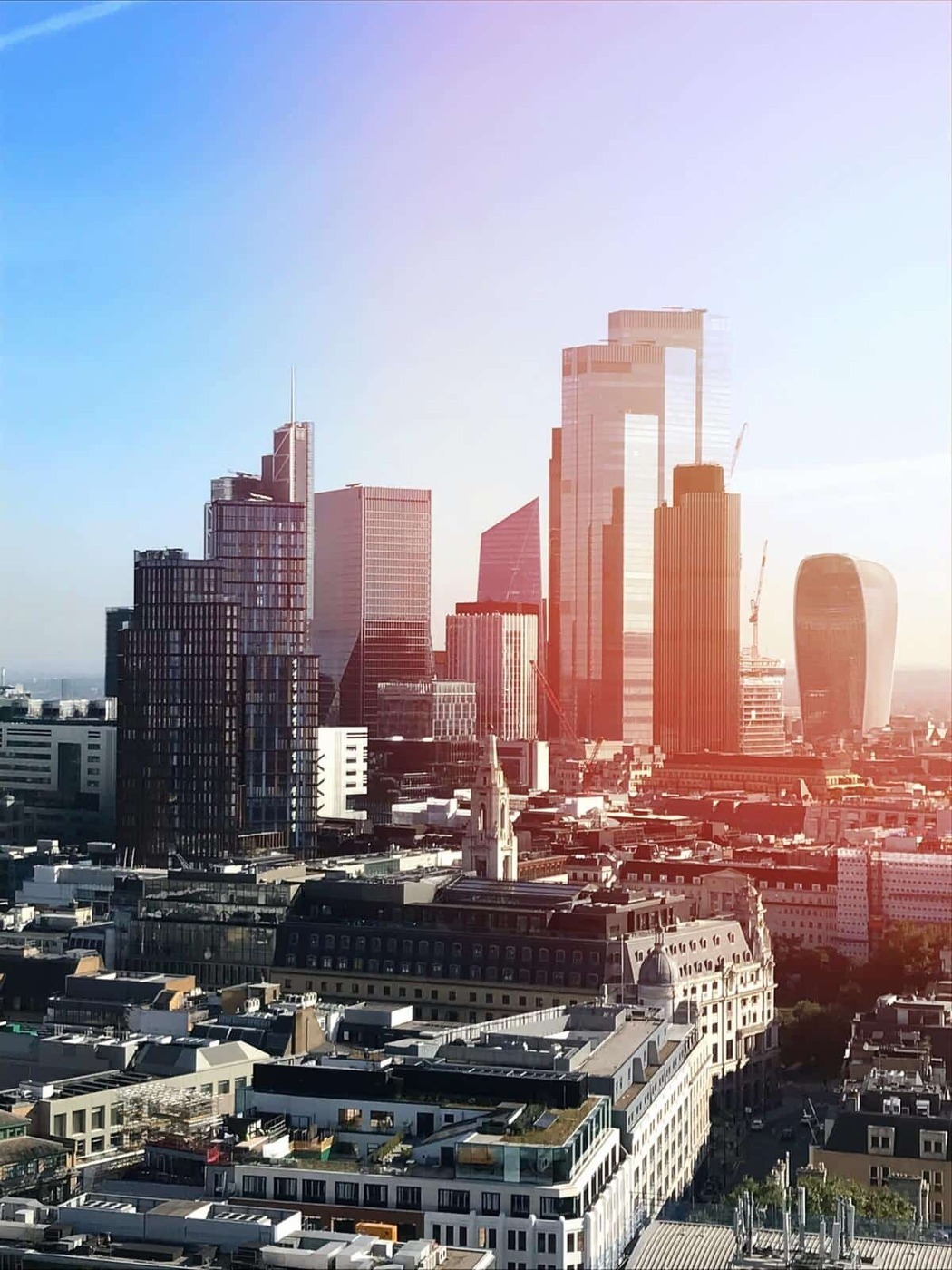 Flying a Kite in a public place is technically illegal

In what is usually a harmless and pretty normal activity for families and friends in the Summer, flying a kite in a public place is technically illegal. Brought in by the Metropolitan Police Act in 1839, "Any person who shall fly any kite or play at any game to the annoyance of the inhabitants or passengers" could have to pay a fine of Pound 500.

This law prohibits kite flying that disturbs other people, but the issue with that is that it's open to different interpretations of what exactly others construe as causing a disturbance to others.

In what might be a surprising law, it is actually illegal to be drunk in a pub or licensed premises in England and Wales. Section 12 of The Licensing Act of 1872 states: "Every person found drunk on any highway or other public place, whether a building or not or any licensed premises."

The act was amended in the Licensing (Amendment) Act 1988 to extend this prohibition to all public places - including pubs, clubs, and even private homes if alcohol is being sold there.

Shaking rugs in the street is forbidden

People might need to shake down a rug or carpet to remove some dirt or dust, but while this might seem harmless, it is actually against the law to do so.

Except for doormats before 8 am, it is forbidden to beat or shake any carpets, rugs, or mats, according to Section 60 of the Metropolitan Police Act of 1839.

Walking cows down the street in daylight is not allowed

Only with the special permission of the Police Commissioner can someone walk cows down the street in daylight between 10 am until 7pm.

The Metropolitan Streets Act 1867 stated that "any person driving or conducting cattle in contravention of this section shall be liable to a penalty not exceeding ten shillings for each head of cattle so driven or conducted".

People who continue to play this game can be a major annoyance for locals. It is unlawful for 'any person who shall wilfully and wantonly disturb any inhabitant by pulling or ringing any doorbell or knocking at any door without lawful excuse, or who shall wilfully and unlawfully extinguish the light of any lamp,' according to the Metropolitan Police Act of 1839, section 54, part 16.

This prank where people knock on other people's doors and then immediately run away is also known as knock down ginger, ding dong dash, and knocky knocky nine doors, to name but a few.

For more insights into some of the UK's strangest laws, visit here.

EM Law is a technology lawyers organisation that started in 2013 with one lawyer and one small client. Since then, they've helped hundreds of organisations and individuals do business, overcome challenges, and achieve their goals.

Starting out from a kitchen in Fulham, they now operate out of the White Collar Factory in Shoreditch. EM Law works closely with entrepreneurs for years and provides high calibre lawyers to upgrade the current standard of law firms across the country.

This content is published on behalf of the above source. Please contact them directly for any concern related to the above. 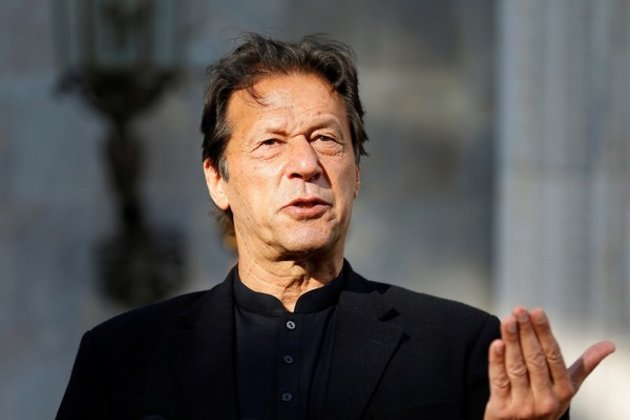 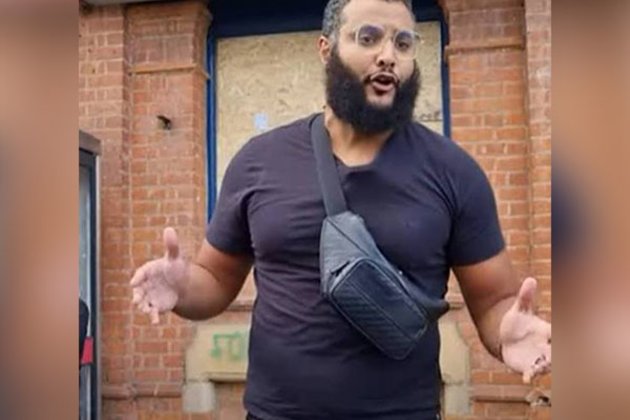 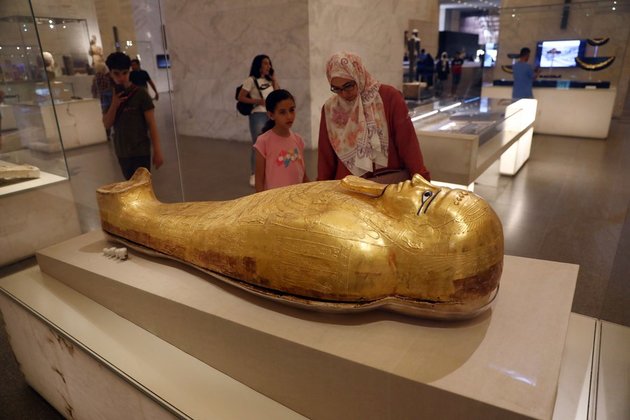 © Provided by Xinhua by Marwa YahyaCAIRO, Sept. 25 (Xinhua) -- Marking the decoding of ancient hieroglyphs and the creation ...