Another Year for Activision CEO Bobby Kotick After Board Reelects Him 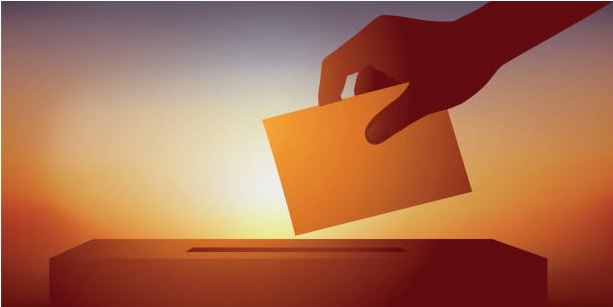 Activision Blizzard shareholders voted to reelect the board, including Bobby Kotick. He will continue as the CEO of the Santa Monica, California-based video game company — a title he's held since 1991. The company's mission has always been to connect and engage the world through epic entertainment, and at least through 2023, Kotick will continue to lead it down that path.

The company has produced many of the industry's most popular games, including Candy Crush Saga, Call of Duty, Spyro, Skylanders, StarCraft, World of Warcraft, Diablo, Hearthstone, Guitar Hero, and Overwatch. According to Kotick, "The thing that's now proven to be the most durable part of our business, and the thing that I think gives purpose and meaning to the people who come to work to make games, is that we have this ability to connect for us 400 million people around the world. And that social connection really adds a different dimension to games than what was the case 30 years ago."

The bulk of Activision Blizzard's business is 90% direct digital to the consumer while about 10% is physical products, which helped them thrive over the past few years, when many companies were struggling with supply chain disruptions. According to Kotick, throughout the COVID-19 pandemic, Activision Blizzard noticed a lot of new players and increased interaction with games. "People who probably haven't been passionate game players before, who are finding a lot of joy and satisfaction from gaming," the CEO said on Leadership Live With David Rubenstein. Kotick also noted that "gaming has become a very social experience. And so we are finding that people have headsets and microphones and video, and they are playing games against people worldwide and competing against each other worldwide. So it isn't just a traditional form of gaming; it's now even much more of a social experience."

Under Bobby Kotick's leadership, Activision has created some of the largest and most successful franchises in the video game industry. He considers franchises to be an excellent road map for a long-term future. "If you take something like Candy Crush today, there are over a hundred million people who play it on a monthly active user basis. And we're constantly delivering new content to those players," says Kotick. "So there are probably 600 or 700 people in the development team on a game like Candy Crush, and they are constantly introducing new content. On a game like Call of Duty, there are 1,600 people in six studios around the world creating content on a regular basis."

Activision's biggest market is on phones, and Android is its biggest platform. "As long as we know that we can create great content, we will support most platforms," he says. In addition, Kotick participates in the process of determining what new ideas the company is going to pursue. "But remember, our company was founded in 1980. And so we have hundreds of franchises in the library, and it's very easy for us to go back in our library and look at new ideas," he says, adding that another benefit is that Activision Blizzard "can test the content before commercially releasing it."

It all began when he started a software company in his dorm room at the University of Michigan, where he was majoring in art history while taking computer programming classes. "It wasn't games; it was productivity software for the Apple II," Bobby Kotick explains. "Apple had seen the work that we were doing, and they got excited about it. And we had a contract to develop the software for Apple. And then Steve Jobs came to visit, and he found out that I was still a student, and he said I needed to quit or I couldn't keep the contract. He also said that studying the history of art wasn't going to be a productive way for me to spend my time."

After the video game crash in 1983, Kotick was able to round up enough investors to acquire Activision and get its assets out of bankruptcy. "I just bought 25% of Activision, which cost $400,000, and became the largest shareholder of Activision," recalls Bobby Kotick. After that, he convinced the board of directors that he would be the best leader. "Then we were a small company, it was like 60 people, but that was really the beginning of my tenure as the CEO of the company," he says. 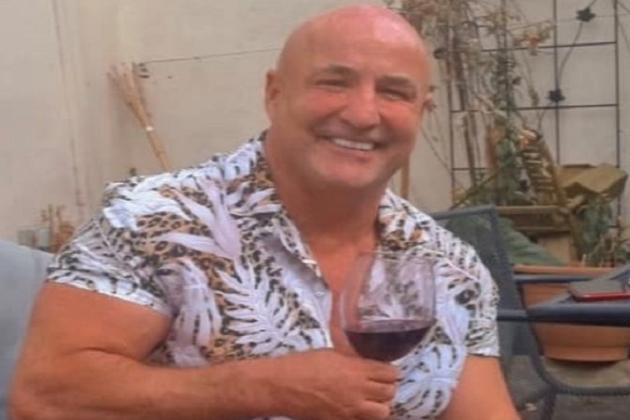