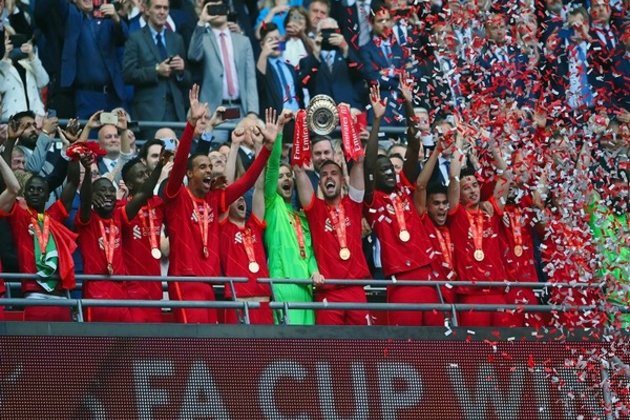 London [UK], May 15 (ANI): Kostas Tsimikas scored the winning penalty as Liverpool completed a domestic cup double with a 6-5 shootout victory against Chelsea in the FA Cup Final on Saturday.

In a result that matches their EFL Cup Final victory over the same opponents three months ago, Liverpool held their nerve to beat the Blues in a shootout after a goalless match to keep their quadruple hopes alive.

Sadio Mane had a chance to win it for Liverpool with their fifth penalty but his effort was saved by Edouard Mendy, sending the shootout to sudden death.

Cesar Azpilicueta had earlier missed with the Blues' second spot-kick and Liverpool's Alisson then made the decisive save from Mason Mount from Chelsea's seventh, allowing Tsimikas to clinch it.

It was the first penalty shootout in an FA Cup Final for 16 years - when Liverpool beat West Ham in Cardiff - and, though this game finished goalless, it was packed with chances.

Andy Robertson was guilty of missing the best of them and it seemed easier to score than miss for the Liverpool full-back when he was unmarked three yards out. Instead, he cannoned the post.

Man of the match Luis Diaz was the driving force behind Liverpool and he also hit the frame of the goal, while Marcos Alonso went closest for Chelsea with a free-kick that hit the bar. (ANI) 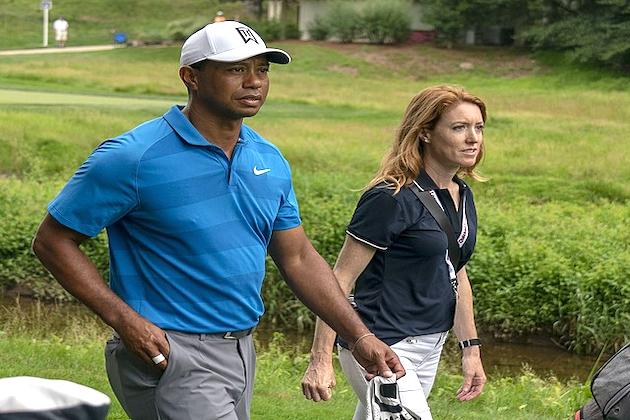 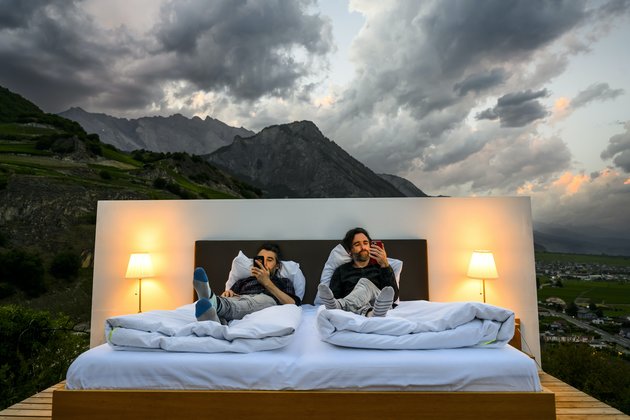