Says the Law Office of Aaron M. Black, PLLC, Phoenix DUI and Criminal Defense Attorney, driving while under the influence, or DUI, is no laughing matter. It's a serious offense to drive or operate a motor vehicle while compromised by alcohol and drugs (including those which might be prescribed by a physician).

If you're stopped by the police and your blood alcohol level is found to be over the state limit, it means you're incapable of safely operating your vehicle and will result in your immediate arrest.

These laws are not designed to prevent people from having a good time, but they are designed to keep people safe on the roads. While fatal DUIs have been in the decline in recent decades, a new study has found that the COVID-19 pandemic has made the roads more dangerous.

Says the report, while driving under the influence has declined steadily over the years in the U.S., the numbers remain excessively and disturbingly high. It's a sad fact that over 10,000 Americans per year are killed by drivers who are under the influence. This number tends to increase during holiday seasons when people imbibe all the more.

Also, higher impairment rates recorded during the pandemic have only made driving the highways and byways that much more dangerous. Not even texting while driving is more dangerous than DUI. This is happening despite expensive campaigns designed to give the general public a better understanding "that driving under the influence is incredibly dangerous."

A study conducted in 2021 concluded that close to 80 percent of Americans were seriously concerned about the overall dangers of DUI, while around 70 percent were anxious over the dangers of drivers who were under the influence of drugs, including legal cannabis.

But driving while under the influence remains to be one of the number one cause of arrests in the U.S. in 2022. The experts at the Federal Bureau of Investigation (FBI) attest that drunk driving not only kills thousands of people per year, but it accounts for more police busts than aggravated assault, rape, and murder combined. Add to this the near 23 percent of drivers 21 and older who actually admit to driving while drunk especially during the pandemic lockdowns, and you begin to get an understanding of why these on-road deaths occur so frequently.

While the entire U.S. is still suffering from the totality of drunk driving fatalities, the experts say that some areas of the country are harder hit than others. That said, here's some key stats and facts on the areas that are said to have the most DUI arrests and associated fatalities.

--Fact: drivers who operate their vehicles while drunk make up 28 percent of all American traffic fatalities which equates to around 10,000 deaths per year.

--Fact: During the height of the COVID-19 pandemic, the percentage of collisions that involved drivers with blood alcohol content, or BAC, that was over the legal limit spiked from 19 percent to 26 percent.

--Fact: At least ten percent of all criminal felony arrests in the U.S. result from driving drunk. This is more than "all violent crimes combined."

--Fact: Wyoming, North Dakota, and South Dakota are said to lead the country in DUI arrests. Excepting Illinois, Delaware, and New Hampshire, all states realized less DUI arrests in 2019 prior to the pandemic than in 2010.

--Fact: In New Hampshire, North Dakota, and Rhode Island, close to 50 percent of all vehicular deaths in 2019 before the pandemic involved drivers who were under the influence.

Driving under the influence remains a perilous threat. However, the national trend points to the threat being on the decline. This could be especially true now that the pandemic appears to be waning, despite its many variants.

Widespread efforts on the part of the country's advertisers, legislators, activists, and more, along with the proliferation of designated drivers plus ridesharing apps, have also contributed to decreased deaths due to drunk driving in recent years.

That said, driving while under the influence of drugs and alcohol is said to remain the second most common "human factor" in lethal vehicular collisions. According to the experts, the top factors involved in automobile crashes are driving under the influence, speeding, failure to yield the right of way, bad lane shifts, and driving while distracted. 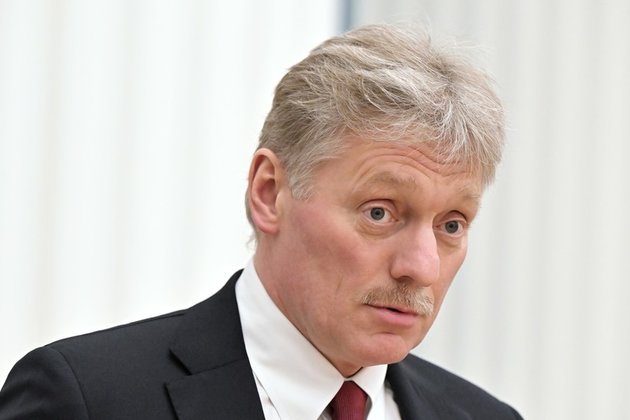 Opponents of the country have 'stolen? our money and use Ukrainian proxies to hurt us, the Kremlin spokesman saidWestern powers ...

Dr Ashwath Narayan to deliver keynote at ISDC-powered Commonwealth Education Conference in London on May 19, 2022 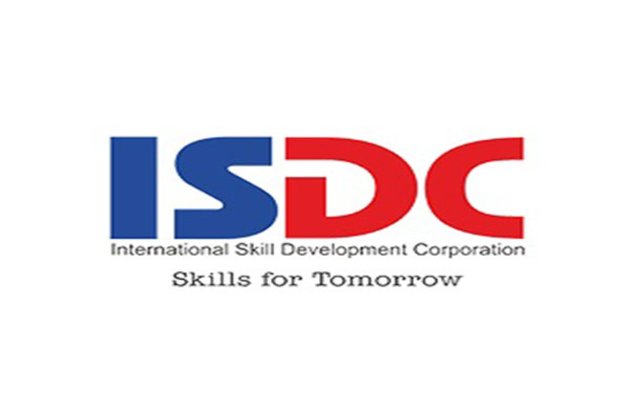