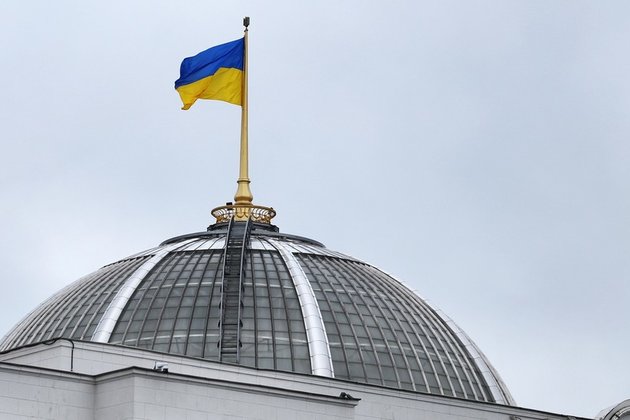 The Eastern European nation's financial situation could soon be in dire straits, a top expert has warned

The Ukrainian economy is facing a perilous crisis and could be on course to default on its debts, one of Kiev's top economists has cautioned after alarms were raised over the country's GDP remaining the lowest in Europe.

Speaking to business outlet Capital on Thursday, the country's Director of the Department of Economic Policy of the Federation of Employers Sergey Salivon said Kiev has recently been drawing in external commercial borrowing at extremely high rates.

According to him, the profitability of both short- and long-term securities have spiked to inadequate levels. "The cost of default insurance for Ukraine has multiplied and has overtaken Turkish swaps," the official said, referring to Ankara's economic crisis which has seen the lira plunge in value, high inflation, soaring borrowing costs, and rising loan defaults.

The economist warned that this crisis could mean the country will soon no longer be given credit on commercial terms.

Salivon's comments come shortly after a recent report hinted that Kiev's property market is taking a hit in the wake of concerns that Russia could be plotting to stage an offensive into the country. Speaking to news outlet Strana on Wednesday, Irina Lukhanina, the director of the Best&Seller firm in the Ukrainian capital, revealed that foreigners are actively looking to sell up their properties.

Last month, the Eastern European nation's former prime minister and opposition MP, Yulia Timoshenko, accused the government of being responsible for the current energy crisis and inflation, stating that Kiev has the weakest economy in Europe.

"The poverty that you proposed to end is not just preserved - for the first time in the history of Ukraine as an independent state we ranked last on the European continent in terms of GDP. And all of you must report and tell the people about this," she said.

However, as is the case in many former Soviet states, including Russia, GDP is seen as a notoriously unreliable measure of living standards. This is because a large number of transactions, including salaries, are frequently paid off the books as part of the black or gray economies. This in turn distorts the reality of how much people living in these countries actually earn and makes it hard to judge their spending power.

In November, Timoshenko said that Kiev is too reliant on Moscow for precious energy supplies, adding that Ukraine has neither extracted its own gas nor planned to use its own coal supplies.

"All of the essentials needed for the heating period have not been provided, which means that we have been practically brought to our knees," the ex-prime minister claimed, remarking that Kiev is fully dependent on Moscow and Minsk. 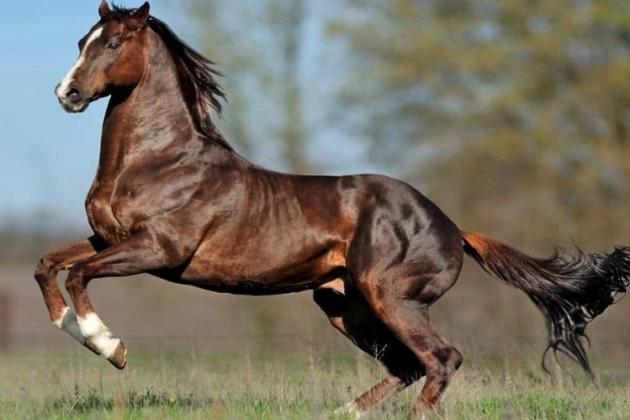 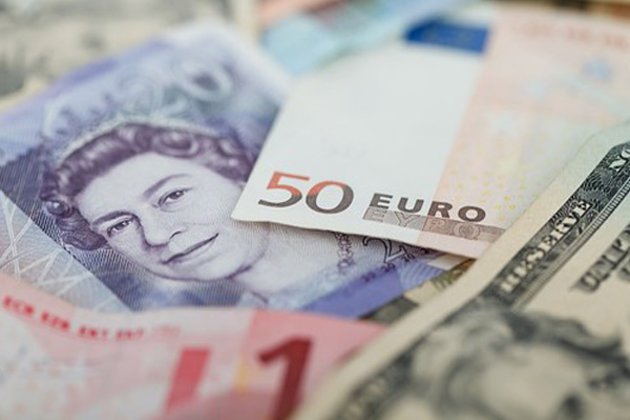 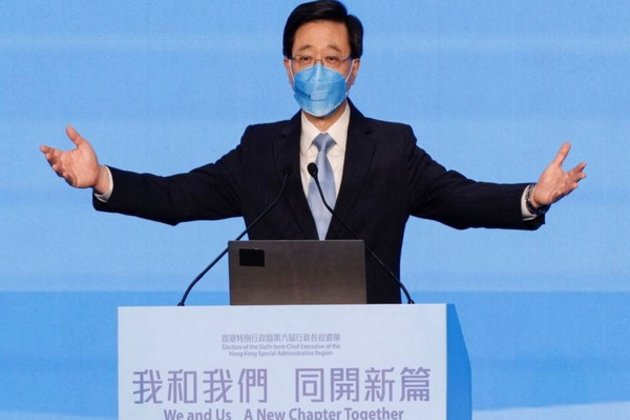