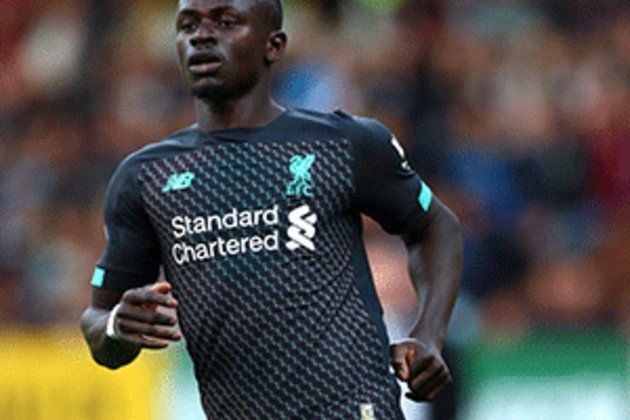 Cape Town - Liverpool forward Sadio Mane has all but ruled out a departure from the club after insisting he is "really happy" at the Anfield outfit.

Senegal international Mane has not looked back since joining Liverpool from Southampton for a reported Pound 34 million during the summer of 2016, as he has gone on to form one of the most feared forward lines in Europe alongside Mohamed Salah and Roberto Firmino.

Between them, the trio have scored a combined 160 goals as a frontline, while Mane's haul of 22 in the Premier League last season saw him share the Golden Boot with Salah and Arsenal forward Pierre-Emerick Aubameyang.

Mane also played a major role in Liverpool's Champions League triumph last season and his impressive form has seen him linked with a move to Real Madrid in the past.

However, Mane, who signed a new contract with the Reds last November, is keen to continue repaying the supporters he has described as the "best in the world".

"To be honest, I'm really happy to be a part of the club, the family here," Mane told .

"We have the best fans in the world here, so I'm always so thankful for the support. It's not just great for me, too - it gives the whole squad more motivation to perform.

"It keeps us hungry to get better and better together... I really struggle to describe how happy I am to be here!"

The Reds narrowly missed out on claiming top-flight glory last season to Manchester City - despite accumulating a staggering 97 points - but Mane believes they can use that disappointment, as well as their success in the Champions League, as motivation to go one better this term.

"Winning it (the Champions League) and seeing how much it meant has given us all more motivation this season to perform, and win more trophies for this club," the 27-year-old added.

Liverpool will be looking to make it five wins in five in the Premier League and preserve their two-point cushion at the top of the standings when they welcome Newcastle to Anfield on Saturday.

Suit filed against Total for failure to limit global warming

PARIS - In a groundbreaking case in France, energy giant Total is being sued for allegedly failing to adequately fight ...

As he faces charges of misusing more than $1 billion in state funds, the husband of Angolan billionaire Isabel dos ...

Survivors recount horrors of the Holocaust

When the Nazis invaded Poland, overnight, nine-year-old Theodor Meron became "a refugee, out of school, out of childhood and constantly ...

DUBLIN, Ireland - A 37-year old man and his 27-year old wife each been sentenced to around five years in ... 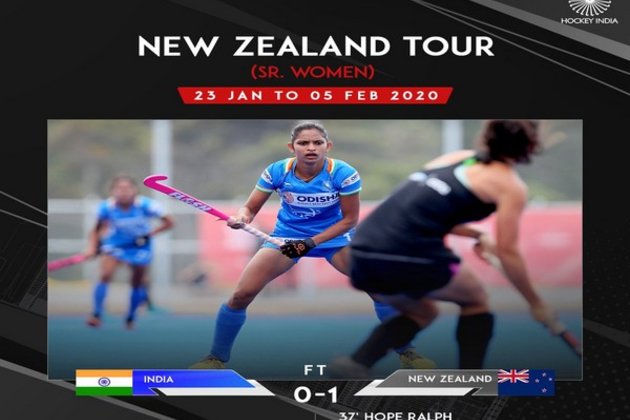 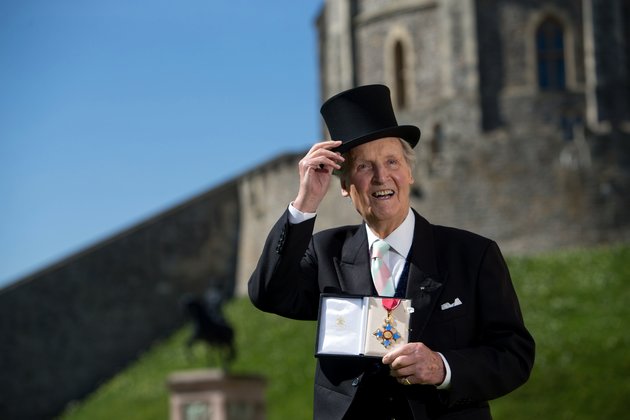 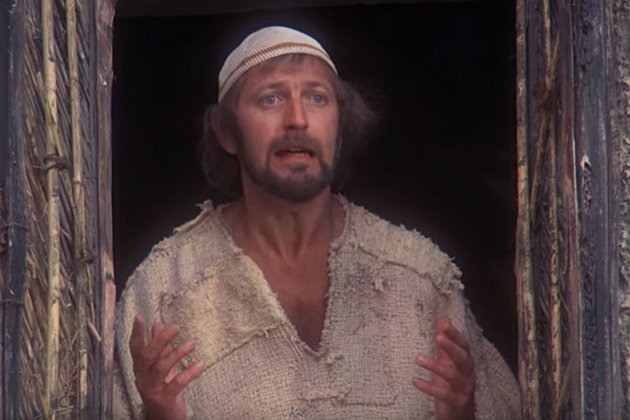 Fans of the Monty Python comedy troupe marked the recent passing of founding member Terry Jones by posting dozens of ... 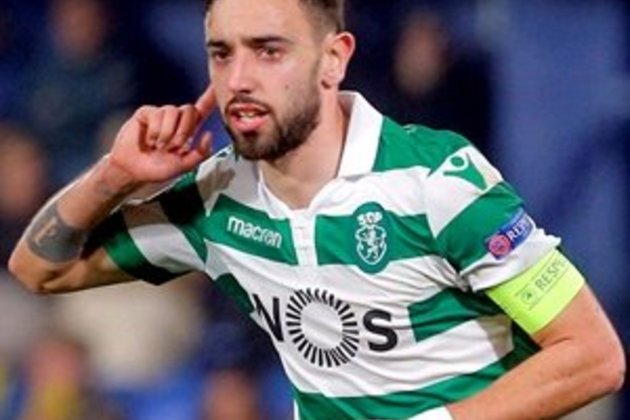 London - Manchester United are confident of completing the transfer of Portuguese international midfielder Bruno Fernandes after a breakthrough in ... 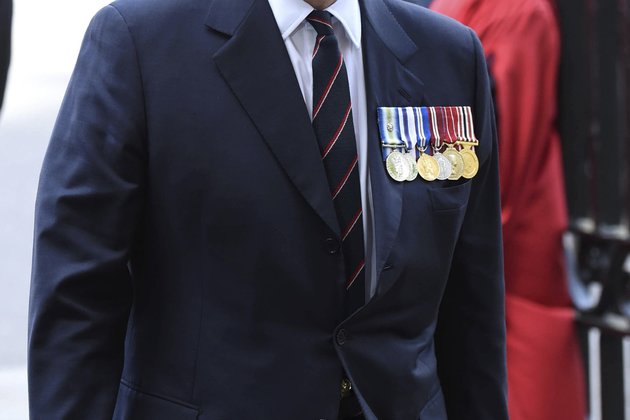 LONDON - The pressure on Britain's disgraced Prince Andrew increased Tuesday after the revelation by U.S. authorities that he has ...

Suffered only scratches during 'Man vs Wild' shoot, says Rajinikanth 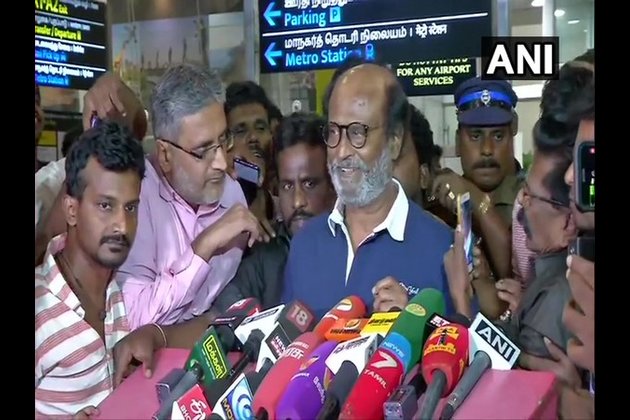 Chennai (Tamil Nadu) [India], Jan 28 (ANI): Superstar Rajinikanth on Tuesday clarified that he sustained scratches due to thorns during ...